What font is appropriate for elementary school learners who are just becoming familiar with the shapes of the alphabet? While Comic Sans might reign supreme in American schools, I knew that there must be a better font for modeling written letterforms. I recently made a set of PIT! style cards, and I wanted to have the names of the card categories written on them in both uppercase and in lowercase letters, so that students can pick up on the similarities and differences in the two alphabets as they play the game.

I encountered a problem though. I did not want to use a serif font face. I feel that the flourishes on the ends of the letters are confusing to beginning students, who will be mostly writing the letters by hand, if writing them at all (The guidelines for elementary foreign language activities set by the Japanese Ministry of Education rule out writing as skill to be taught – recognition and familiarity are the goals).

Often, students confuse the serifs for separate lines or strokes that have to be replicated with their pencil or pen. However, serifs do add useful information for readers, particularly the difference between a capital letter I and a lowercase l. What I wanted was a fontface that incorporated serifs selectively.

The following image illustrates the I/l confusion in sans serif fonts like Helvetica (at bottom), compared to Times New Roman (at top).

I feel that Helvetica is not an appropriate font to use when introducing the alphabet to students in school for the first time.

In the end, I found a compromise in the font Meiryo, which is show below.

This font distinguishes clearly between the two letters. It’s a good middle ground. Here are the cards that I ended up making: 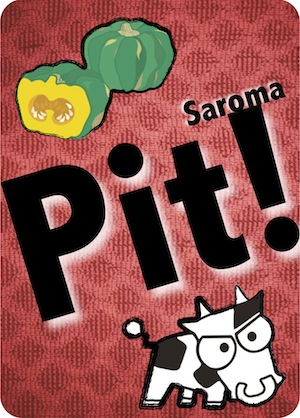 One thought on “Appropriate Font for Elementary EFL Learners”